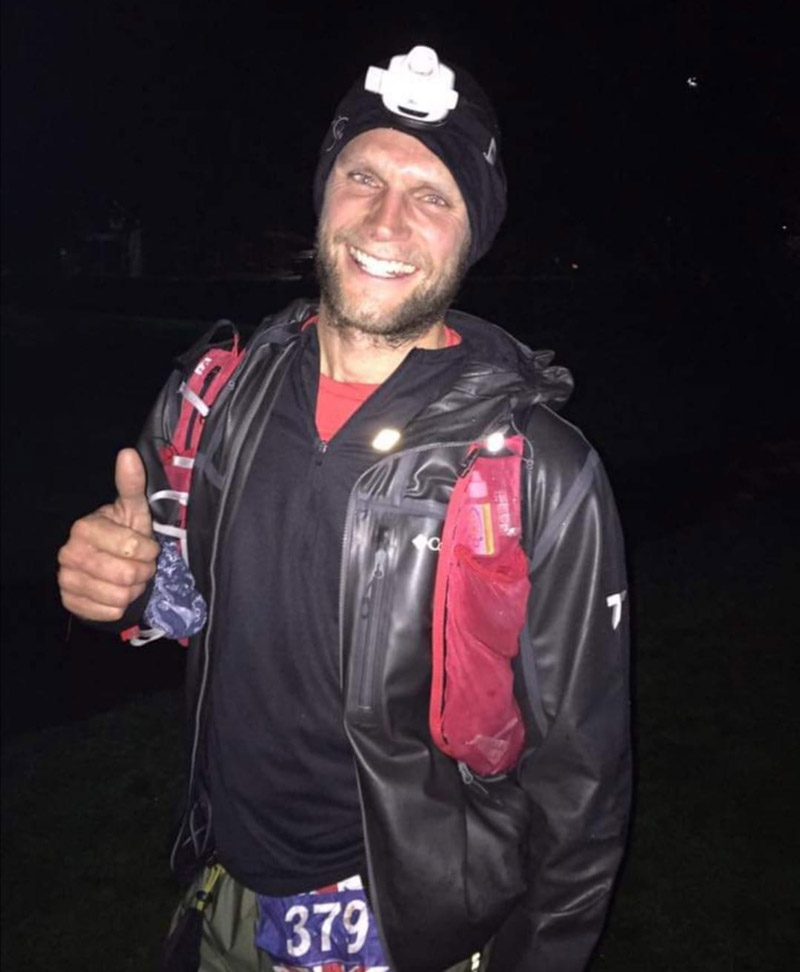 Let me tell you, I wasn’t born with a passion for running! I was never the most confident runner at school and did little in the way of exercise for years before I discovered my love of marathons and enjoyed the thrill of a race.

I first began jogging to get fitter, with small 1 or 2 mile jogs, building up to 10k in 2005 age 28, I felt ready for my first ‘race’ and entered a charity half marathon for the hospice my dad was in at the time. Man was it tough…but it was a great cause and I struggled through. I continued running (in no serious manner) for 8 years. In 2013 (perhaps only then had I recovered from the half marathon) I started running more frequently, 3-4 times a week, and began to see a real improvement in my fitness and my times.

I was feeling motivated, but back then I didn’t realise the importance of mixing up training and keeping things diverse and my progress began to stagnate. Looking for a new challenge, I signed up for my first marathon - local, not too much pressure - and I haven’t looked back! My efforts and the results were finally beginning to align, and I was enjoying myself!

Soon after, I signed up for my first ever charity quadrathlon with friends. An intimidating prospect, but the diversity was so exciting and it was an unforgettable event. The training helped me to realise my potential for mountain running (mainly downhill at this point!) and introduced me to a member of the local running club. I became a member of the same club and was soon competing in road and cross country races alongside great newfound friends! The camaraderie and team environment was transformative to my experience of running and opened my eyes to the plethora of ultra and trail races available - and the team support that came with it. 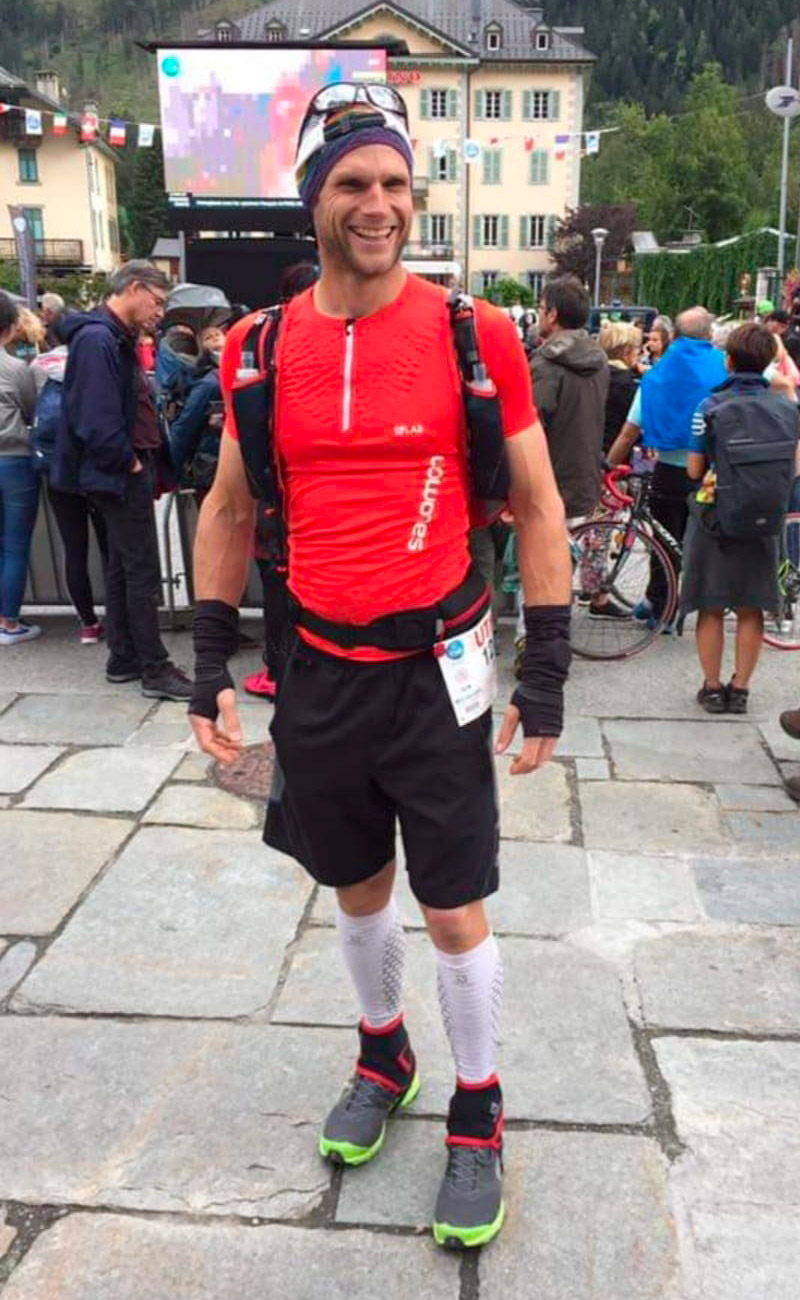 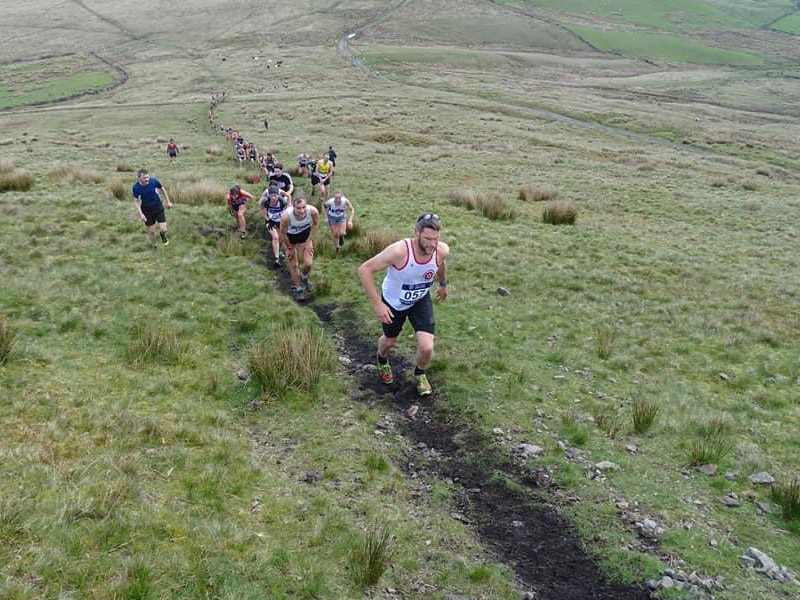 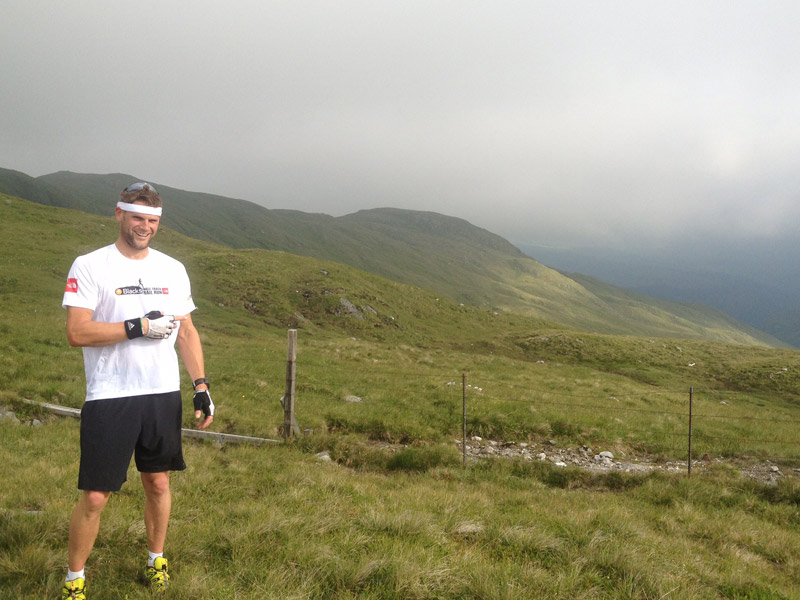 Since those early years I have completed over 40 marathon and ultramarathon distance races with a handful of podium places including two, somewhat lucky, wins. I had a few pinch me moments competing in the Ultra Trail Mont Blanc, a 105 mile race around the mountains surrounding Mont Blanc passing through France, Italy and Switzerland with over 10000 metres of ascent. Wow! The Mount Snowdon 100 was another incredible experience, Snowdon has a rugged beauty unlike anywhere else and it makes a mountainous 100 miler as much of an adventure as a race. Spending nights on the trails, the solitude and the exposure on scrambling sections, these elements combine to make it an unbelievably rewarding feeling at the finish line.

I’m training regularly and excited for my next competition where I hope to complete the infamously difficult Lakeland 100!

If there’s one thing running has taught me (and I think it applies to many things in life!) it’s not about how far or how fast but how frequently. Consistency is key!

See you on the trails, 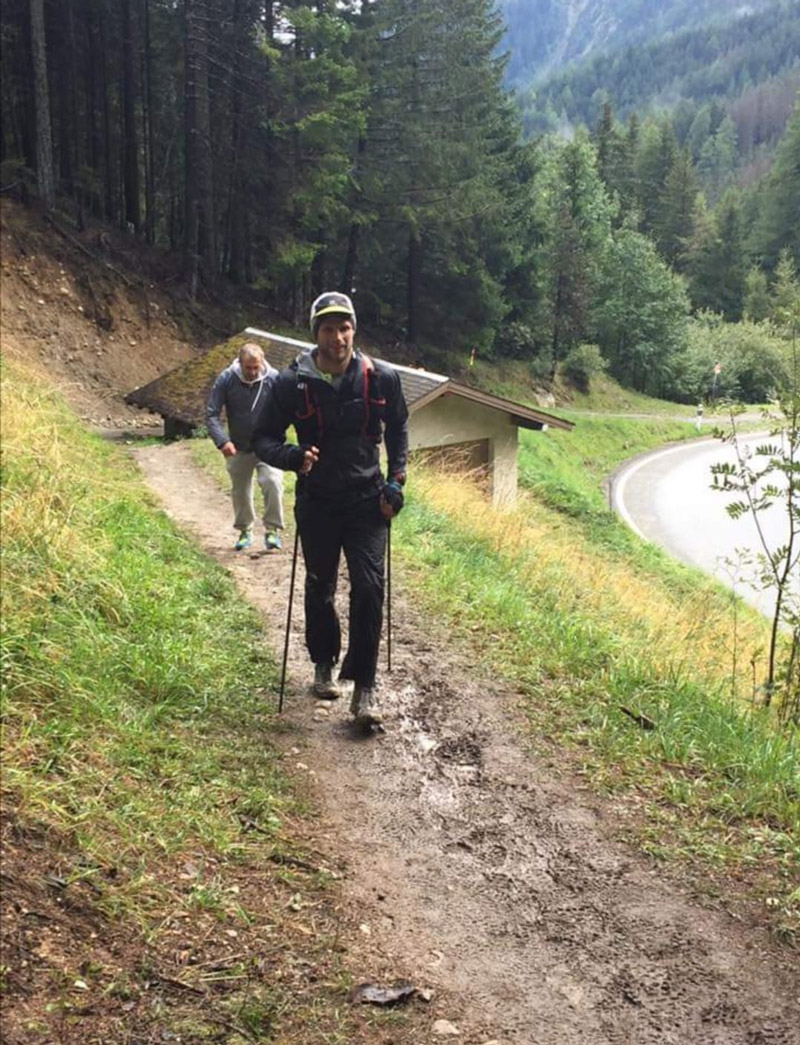